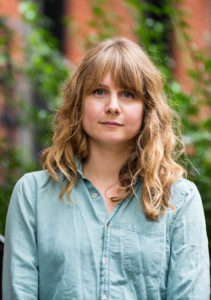 Annie Baker is an American playwright and teacher who won the 2014 Pulitzer Prize for her play The Flick. Among her works are the Shirley, Vermont plays, which take place in the fictional town of Shirley: Circle Mirror Transformation, Body Awareness, and The Aliens. She was named a MacArthur Fellow for 2017. 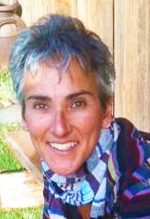 Liz Engelman (Playwriting and Directing) is a dramaturg and the Director of Tofte Lake Center, a creative retreat for artists of all disciplines.  Liz has been on staff at Hedgebrook, Mixed Blood, ACT and Intiman Theatres, and Actors Theatre of Louisville. She has worked widely in new play development, including at The Playwrights’ Center in Minneapolis, Bay Area Playwrights Festival, ASK Theatre Projects, New York Theatre Workshop, the O’Neill Playwrights Conference, South Coast Rep, Denver Center, and Florida Stage. She received her BA in Theatre from Brown, and her MFA Dramaturgy from Columbia. She’s served as President, Board Chair and is a current Board Member of Literary Managers and Dramaturgs of the Americas (LMDA), and is an Ambassador-at-Large for the National New Play Network (NNPN). 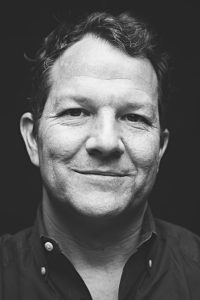 Kirk Lynn is one of five co-producing artistic directors of Austin’s Rude Mechs. In 2019 his punk performance piece THE COLD RECORD will be in the Under the Radar Festival at the Public Theatre in NYC . Kirk received his M.F.A. from the Michener Center for Writers. His novel, Rules for Werewolves, is available from Melville House. 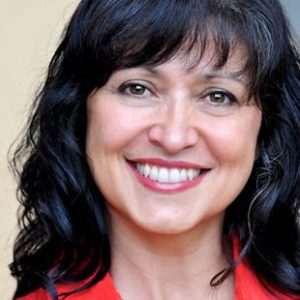 KJ Sanchez is the founder and CEO of American Records, dedicated to making theatre that chronicles our time. She has directed reimagined classics, new plays and her own documentary plays Off-Broadway and at many of the country’s leading theatres such as The Goodman, The Humana Festival, Milwaukee Rep, Asolo Rep and the Cincinnati Playhouse in the Park. She is director, co-author and producer of ReEntry, which has toured extensively across the country and abroad. As a playwright, she has been produced at theatres such as Berkeley Rep, Playmakers Rep, Asolo Rep, Actors Theatre of Louisville, Two River, Baltimore’s Center Stage, Frontera Rep, Round House, Cornerstone and Off-Broadway at Urban Stage and Here Arts. She is a Fox Fellow, Douglas Wallop Fellow, and a recipient of the 2014 Rella Lossy Playwright Award. She is an associate artist with The Civilians, a New York Theatre Workshop Usual Suspect and former member fo Anne Bogart’s SITI Company.